Students for Child-Oriented Policy is a nonpartisan, nonsectarian Notre Dame student organization that advocates the development and implementation of child-oriented policies that respect what we understand to be the soundest understanding of the principles of universal human reason, especially on the issues of marriage, education, adoption, drug abuse, and pornography.

As a nonpartisan organization, SCOP is not an affiliate of any particular political party.

As a Notre Dame student organization, SCOP recognizes a special responsibility to serve the common good of the University and its home state of Indiana. Accordingly, SCOP gives special attention to strengthening the understanding of the first principles of practical reason and advancing child-friendly policies on campus and across our state.

As a policy-advocacy organization, SCOP strives to influence public policy, preserving policies that we believe benefit children and promoting changes that we believe would promote the flourishing of children. SCOP’s advocacy efforts include sponsoring an annual conference and other events throughout the year, as well as making arguments in the public square.

As an organization committed to adherence to principles of human reason, SCOP recognizes as a necessary though not sufficient criterion of child-oriented policy that it not violate any practical principle of universal human reason. 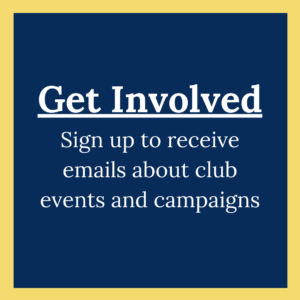 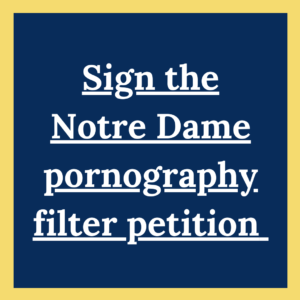